A hinged joint formed between humorous, ulna and radius is called the elbow joint. Bones have a cover at their ends which is called cartilage, it is rubbery in texture which allows the joints to flex and extend easily and absorb shock.

They are three ligaments present inside and outside the elbow which are the one which helps in holding and stabilizing the joints together. This ligament forms a joint capsule sac and it is filled with fluids which helps in preventing friction by smooth movements 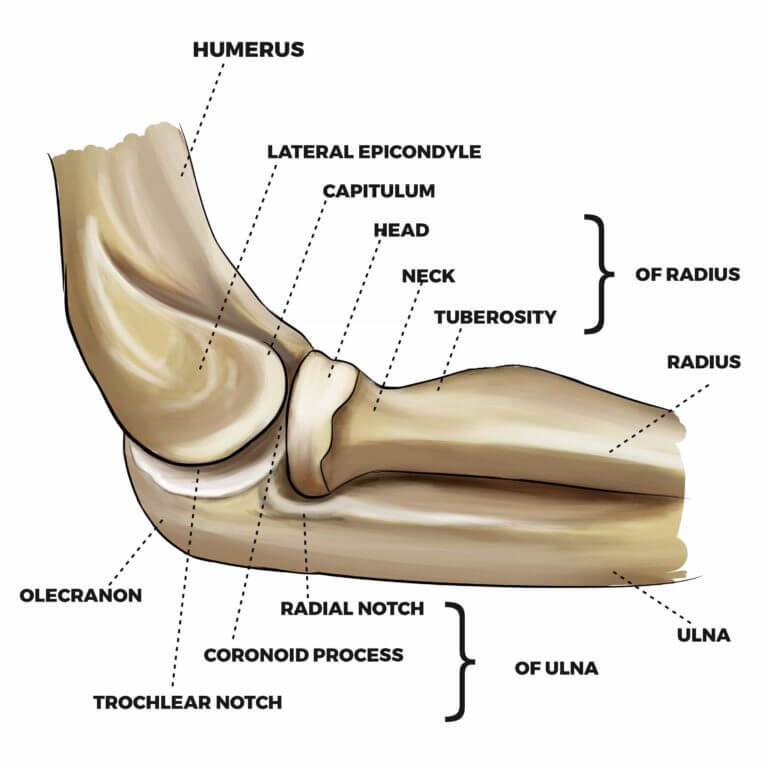 The muscles of the forearm cross the elbow and attach to the humorous bone. The bump which is present on your elbow is formed by lateral and medial epicondyle muscle. The study of attachment of tendons is important because tendonitis is a common issue. The radial, ulna and medial nerve are the important nerves that cross the elbow. the motor function of the elbow is mainly performed by these nerves and the sensation of touch, pain and temperature are done by these nerves.

Elbow pain can arise if they are nerve entrapment. This needs expertise clinical diagnosis and support with some special tests to treat it.

The Conditions related to Elbow Surgeon are: